The AR-15 is the most popular rifle in America today. The reason for that is it is highly customizable and can do many jobs. The AR-15 is a great rifle for target practice, hunting smaller game and defense of your home and country. This guide will give you a few ideas of the type of AR-15 that might be right for you.

Self Defense is one of the biggest reasons to own an AR-15. Whether you need to defend yourself from a burglar, a home invasion of thugs or a zombie apocalypse the AR-15 is a good choice. Most self defense 5.56/.223 bullets are heavier and longer than the kinds of bullets that are used for hunting small game. A self defense rifle also doesn't have a need to reach out to 800 yards usually. A good all around self defense AR-15 would have these components: 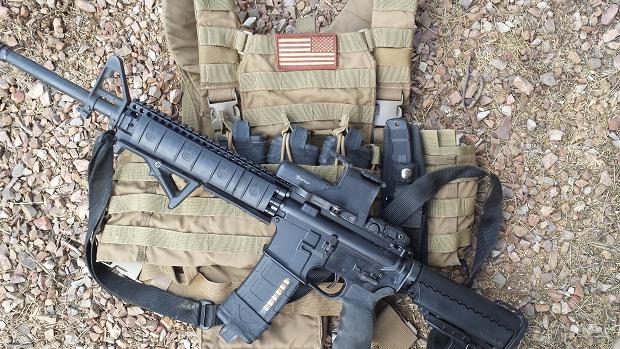 The AR-15 is capable of hitting targets out to 700-800 yards if needed but it isn't going to be as good as a rifle with a larger caliber bullet that isn't effected as much by wind. A good long range AR-15 setup would have these components:

A Target Shooting rifle would be able to shoot the 65gr-77gr match type bullets which are made for accuracy very well and would have the ability to reach out to 700-800 yards if needed. 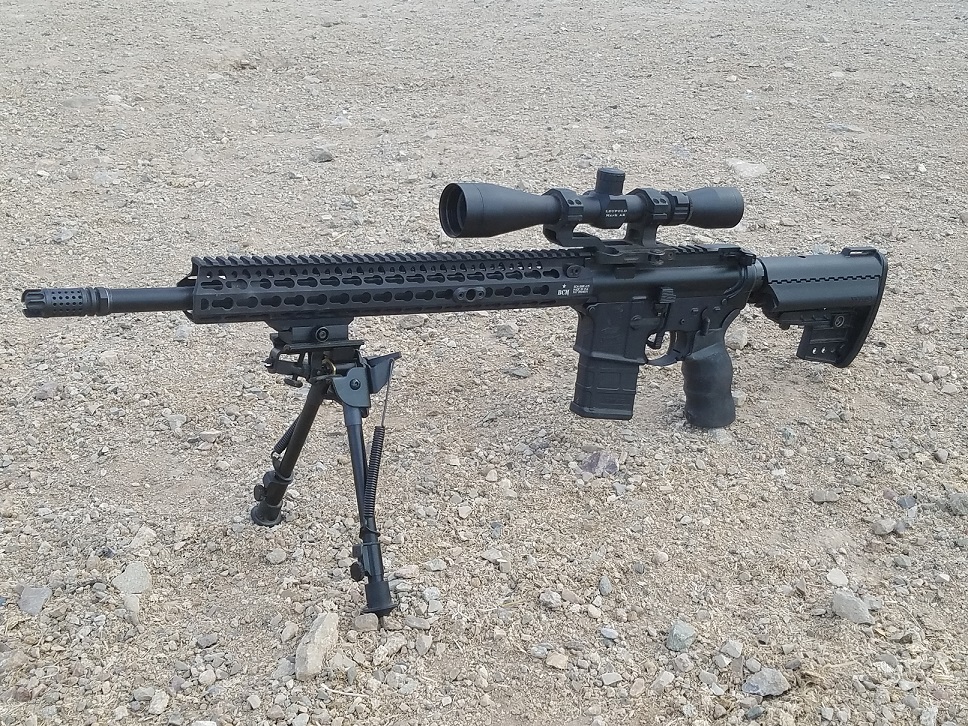 The AR-15 is being used for hunting more now than it used to. It isn't the best choice for hunting medium to large size game but it is a good choice for smaller game. A good general small game rifle would be similar to the Target Shooting AR-15 but the barrel would be somewhat different because you would want to use smaller weight bullets in the 35gr-50gr range.

The great thing about the AR-15 is it can easily be changed so you don't need to buy a whole new AR-15 to do different jobs. The same lower receiver can be used and a new upper receiver can be swapped out in less than a minute. If you have any questions about the right AR-15 for you feel free to ask! Our email address is [email protected].